Stanley Davis  has done it all as a performer!  When not performing as a member of the Rat Pack Tribute Show — he’s built a solid reputation as a top singer, entertainer and master of ceremony’s  throughout Northeast Ohio!

When not performing as Sammy – he’s recently been spotted leading “Stan Davis and the Motown Band” at area venues! — and is lead vocalist of the Bottom Line Band.

He has performed with bands throughout the Caribbean and sings a wide variety of
musical styles including Motown, Jazz, Blues, Rock, Reggae and even Country!  He has a great ability to perform the perfect music for any occasion! Come out and share the love and fun with Stan! 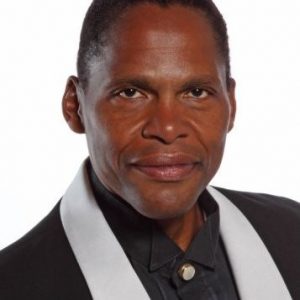 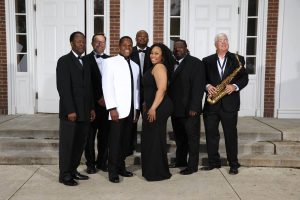