“Recreating the original arrangements of the great names in Big Band music” is the crystallizing idea around which The John Trapani Big Band is built.

Directed by Dr. John G. Trapani, Jr., a Philosophy Professor and Chair of the Humanities Division at Walsh University in North Canton, Ohio, the 17-piece Big Band began in April of 1977.

Today, the band’s repertoire of the original arrangements of Big Band classics has grown to over 350 titles. 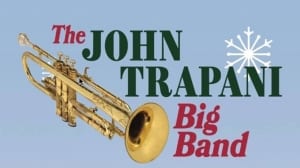 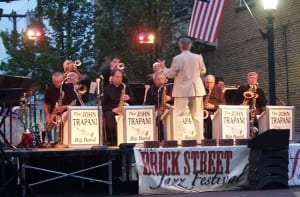 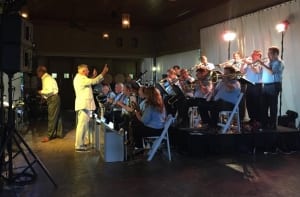 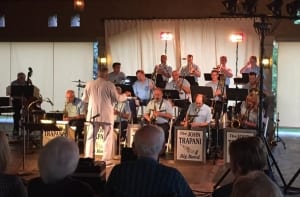 Jay Spencer on the Kilgen Organ